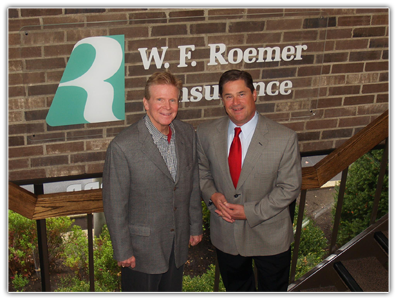 Your Trusted Insurance Partner Since 1934

Wellington F. Roemer started Roemer Insurance in 1934. Today, the Toledo-based business continues on in his family. Wellington's son, W. Thomas "Tommy" Roemer, is vice chairman of the board, and his grandson, Wellington F. "Rocky" Roemer III, has been president and CEO for 20 years.

Roemer Insurance - The unwavering commitment to honesty, integrity and ethics anchor the core of a value system that launched Roemer Insurance continues to serve as our business philosophy today. Upon this foundation of trust, we've built an excellent reputation in our community and are grateful for the clients we are privileged to serve. 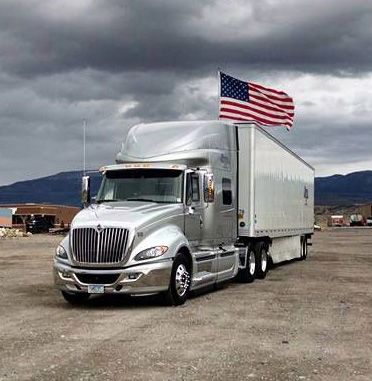 Preparing For The Trucking Industry’s Road To Success

Trucking’s role in keeping goods, materials and the economy rolling during the global pandemic has been nothing short of phenomenal and will certainly play a role in re-establishing “normal” supply lines depleted by hoarding households and profiteering resellers. Hopefully, everyone in the trucking industry will soon be putting these challenging times in the rear-view mirror and some of America’s most essential workers will soon be able to finally take a break.

Unfortunately, the damage is still being assessed and the carnage it’s causing in the industry is not likely to abate soon. According to Ron Sterk, in Food Business News, for all modes, logistics has been at the center of disruption. Sterk explains that sharply reduced tonnage and redirection of shipping routes were just two of the most prominent ways transportation was disrupted while moving essential food and other items during the pandemic’s peak. Supply chain gears began to grind as lockdowns took hold in April. Ocean freight and rail shipments tumbled during the pandemic, notes Sterk, while truck tonnage initially surged and then plummeted.

As of midnight September 29, the Federal Motor Carrier Safety Administration’s (FMCSA) new Hours of Service (HoS) rules went into effect. The industry’s reaction has been mixed - certainly less than positive - and getting more vocal as the U.S. moves past the COVID-19 recession and closer to the presidential election.

Law is settled, the industry not so much

Industry groups including the Ohio Trucking Association (OTA) have been running information campaigns for many months to help members understand how to comply with HoS mandates. But as the new law incepts, the trucking industry remains skeptical of the heavy touch of the nanny state.

The Teamsters, unsurprisingly, have been quite vocal in their opposition. CDLife.com among other industry media reported in May the Teamsters General President Jim Hoffa’s opinion of the new law:

“In an effort to increase so-called ‘flexibility’ for trucking companies, the FMCSA is abandoning safety and allowing drivers to push themselves to the limit even further. Trucking is already one of the nation’s most dangerous jobs.” 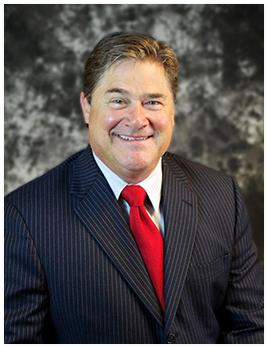 Request A Cost Effective Insurance Quote For Your Trucking Fleet

Please provide a little info so we can get to work for you. Or, simply email me at rocky@roemer-insurance.com or call us at 800-462-1993.

The trucking insurance experts at Roemer have established our preeminent reputation in the industry by serving America’s trucking fleets with integrity since 1934. Throughout those many decades, innovation and technology have always been our hallmark. The unparalleled experience and industry expertise Roemer brings to the table assures our clients of the best service and value possible. Roemer Insurance, the Trucking Insurance Experts... Innovating for over eighty years.

Roemer Insurance has been a leading force in commercial truck and fleet underwriting for decades. With 80-plus years insuring America’s truckers, Roemer Insurance continues its legacy of innovation, delivering new, higher levels of service and value to trucking fleets and drivers through the insurance products and risk management services delivered daily by the Roemer Family of Brands.

We Know the Difference

Among the first to recognize the specialized insurance needs of trucking fleets of all sizes, Roemer has been witness to the rise of commercial trucking and will continue to grow—meeting the industry’s ever-expanding list of challenges by innovating new and tailored insurance products and services for both owner-operators and truck fleet owners.

Every Mile, Every Day

From managing operating costs or navigating expanding regulations, to insuring specialized fleet operations or securing initial operating authority, The Roemer Family of Brands stand ready to equip truckers and fleets with the tools, experience and insight they need to push costs down, pull revenues up and drive safe, secure operations every mile of the way.

"I went through several insurance agents in the beginning because they lacked knowledge of the trucking industry. I sought an agency that could answer my questions and offer me the best coverage for my needs... the whole Roemer team has been instrumental in me being able to continue a profitable business." 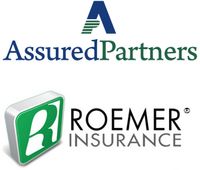